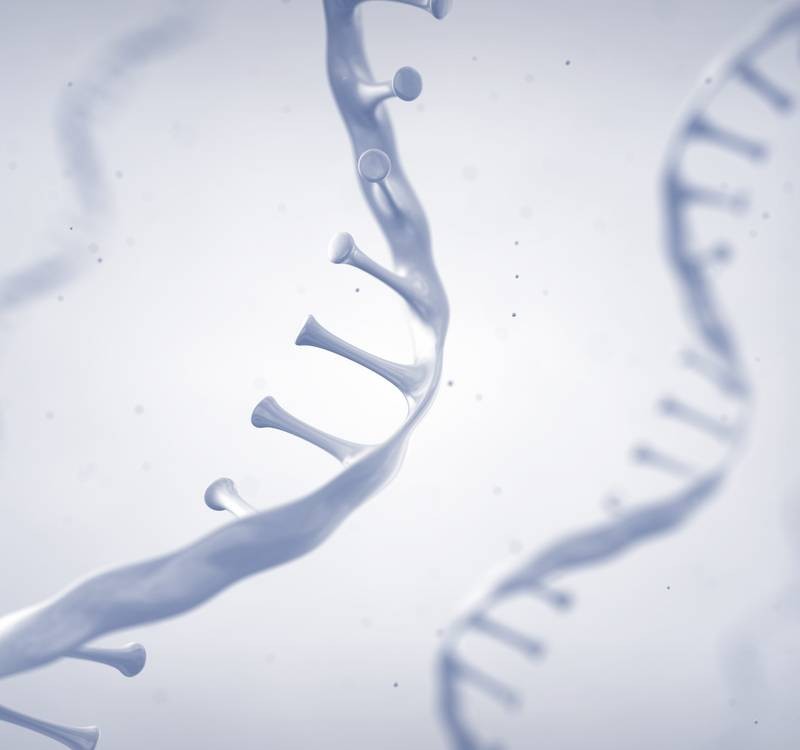 WES stands for Whole Exome Sequencing which is a complete sequencing test for protein coding in a gene (Exome) with the goal to find genetic alterations which in term could explain symptoms for several diseases and options for treatment or avoiding it in future pregnancies thus having children free of genetic defects. The Whole Exome Sequencing is a test that detects and diagnoses genetic disorders. Examination of exons is one of the most advanced tests to establish a healthy family. The test is meant to identify the genetic disorders related to more than 24,000 genes.

Whole Exome Sequencing is a genetic test that helps determine whether a person has a genetic disease or condition. Exons are parts of DNA translated into proteins that contain most disease mutations. Thus, doctors can, through an examination of the Whole exon, know whether the fertilized embryos are carriers of a certain disease or not, and prevent its transmission to future generations.

The examination of Whole Exome Sequences determines whether the disease is passed on in certain families and whether its cause is genetic or not. The couple is subject to examination to determine the exact genetic mutations they have in common and to prevent them from being passed on to the embryos.

Who should have WES?

The doctor recommends conducting this examination for all family members of all ages, whether they are adults, children, or newborns who are diagnosed or have the possibility of hereditary genetic diseases. The following cases should consider the Whole Exome Sequences (WES) test:

Whole exome sequencing changed the lives of many newborns, couples that weren’t aware they were carriers of hereditary genetic mutations passed this on to their offspring, but with modern techniques for examining exons, doctors are able to detect and diagnose these genetic imbalances in couples and prevent it from being passed on.

In some cases, the parents are carriers for the disease which means that in their genetic coding there is a mutation, but it does not affect them because the mutation is recessive. If two people have the same mutation the chances of passing it on to their offspring and having a double copy of the mutation is 25%. In these cases the disease will show.

What are the genetic diseases that WES detects?

WES detects anomalies in genetic sequences of proteins which form 20 percent of the human body and are present in every cell. Proteins form the main way of cells communicating with one another or for intracellular signaling. All enzymes are proteins regulating the metabolism. All diseases develop because of the inability of cells to communicate with others or errors in their own cellular communication. Therefore, WES can diagnose them. WES is used to diagnose an array of diseases :
All mendelian disorders, diseases with a failure to thrive, mental disabilities, metabolism disorders, cortical blindness etc. 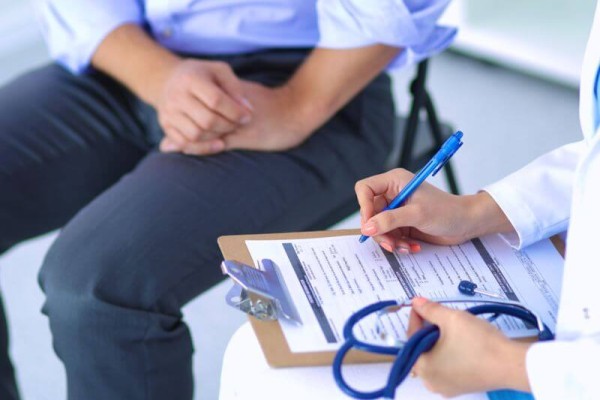 Infertility means that couples are unable to conceive although they have regular intercourse without any form of contraception for over a year. Infertility 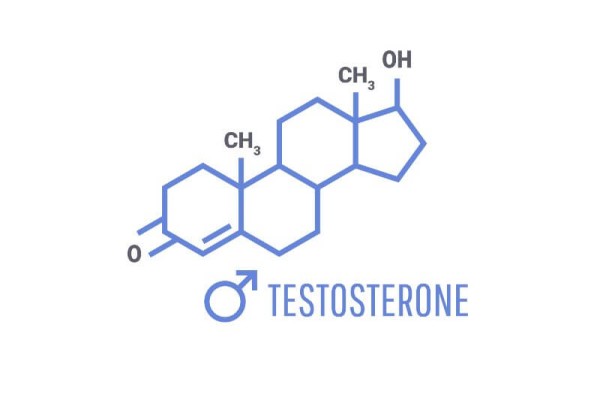 Testosterone hormone plays a significant role in male reproductive health it promotes sexual motivation and raises the level of sexual performance in men.Hormones 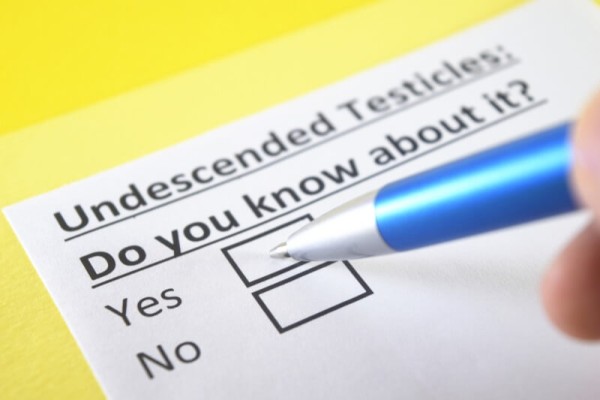 What is an Undescended testicle? and what is its treatment?