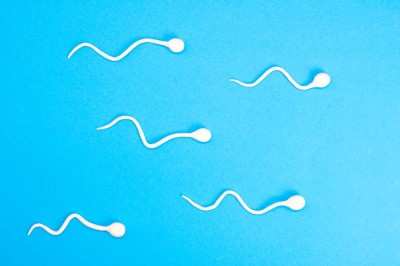 Sperm is the male reproductive cell or gamete and is ejected as a part of male semen during ejaculation. Semen to be considered healthy should contain sperm cells;

Your doctor will ask you to do a semen analysis when you do a premarital checkup, or when you visit him with complaints of infertility that have lasted more than a year.

The chances of conceiving are reduced when there is a decrease in sperm count and movement, abnormal morphology or when the produced semen shows no sperm cells at all (lack of sperm or azoospermia)

Sperm production is a complex process starting with hypothalamus and the pituitary gland, which secrete hormones that stimulate sperm production in the testes. The sperm cells from the testes are then pumped through the sperm canal to the prostate gland that secretes the semen. During the ejaculation process, semen containing sperm is excreted out of the body through the urine duct in the penis.

If a defect occurs at any of the stages described above, this may lead to a problem with sperm production and a decrease in the number of sperms in semen. In many cases, the causes of low sperm count are unknown, but in some causes could be:

A varicocele is an enlargement of veins responsible for transporting oxygen depleted blood away from the testicles. This enlargement causes a stagnation of blood in the testicles and a warmer basal temperature of the scrotum. These changes could affect sperm production and quality.

There are some types of infection or inflammation that lead to testicular duct problems, abrasions can cause these ducts to partially or totally get blocked. This inflammation van be caused by infections sexually transmitted such as syphilis or gonorrhea. There are also systemic diseases that can cause inflammation affecting the testicles such as rubella. Prostatitis can also block sperm transportation ducts.

Retrograde ejaculation could be the reason for little semen or no semen coming out during a male orgasm. The semen instead of being emerged out of the body through the penis enters the bladder. This condition is not harmful but can cause infertility.

Sperm antibodies are as the name says it antibodies produced by the immune system that attack sperms mistakenly taking them to be foreign invaders.

Testosterone hormone deficiency and other hormones like GNRH hormones, LH, FSH may lead to a decrease the sperm count and compromise a man's fertility.

Such as (Klinefelter) syndrome, where the sex chromosome consists of XXY instead of XY.

In addition; A low sperm count may also result from:

All these factors may be reasons causing low sperm count (oligospermia)

A Lifestyle which includes, little sleep, drinking alcohol in large quantities, smoking and drug abuse could cause low sperm counts, as can vitamin deficiency, and significant weight gain.

A low sperm count is diagnosed when a ml of semen under the microscope contains less than 15 million sperms (according to WHO). This finding is not enough to determine a low sperm count as the reason for infertility. A thorough examination of both the male and female partner should be done to determine if there are other factors influencing fertility. The low sperm count could also be a symptom of and underlying issue so that needs to be determined too.

Apart from a low sperm count as mentioned before motility and morphology also influence the ability of sperms to reach, penetrate and fertilize the egg!

Other examinations that can give your doctor insight as to why your sperm count is low include:

Although there are many tests used today to diagnose the cause of low sperm count, some cases remain of unknown etiology.

The most important symptom of low sperm count is infertility. You may not have any other signs or symptoms. In some men, the underlying problem such as inherited chromosomal abnormalities, hormonal imbalance, varicocele or a pathological condition that prevents sperm passage may cause signs and symptoms.

Symptoms of low sperm count (oligospermia) can include:

would rely on treating varicose veins or remove stenosis in the sperm ducts.

relies on treating underlying issues that could indirectly have effect on the sperm count. Antibiotics for infection, vitamins or supplements for Gastrointestinal tract problems.

Tips for getting pregnant with low sperm count (oligospermia)

Sperm count is not the only factor determining the ability of sperm cells to get to the female oocyte (egg) and fertilize it. Its motility and morphology also play a significant role. The sperm cell needs to be able to move forward from the vagina through the cervix, uterus and the fallopian tubes and then it must have a good morphology to be able penetrate and fertilize the egg. 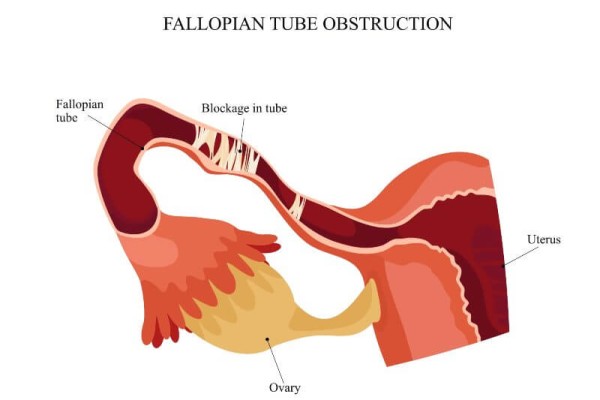 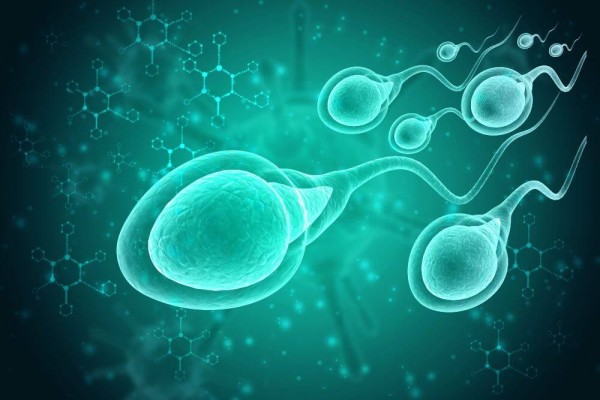 How to increase sperm count by food ?

Oligospermia or a low sperm count is one of the problems that could cause infertility. It is known that food has a direct impact on fertility, but it is 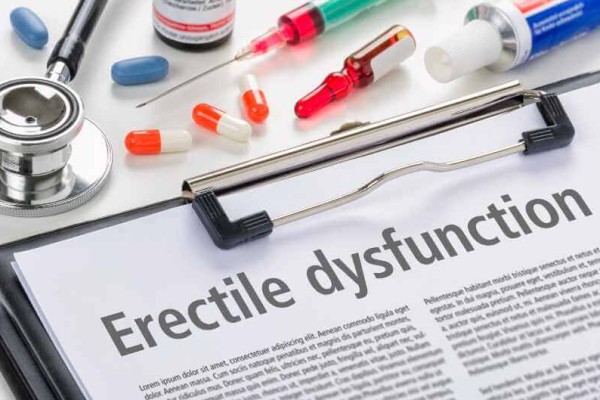 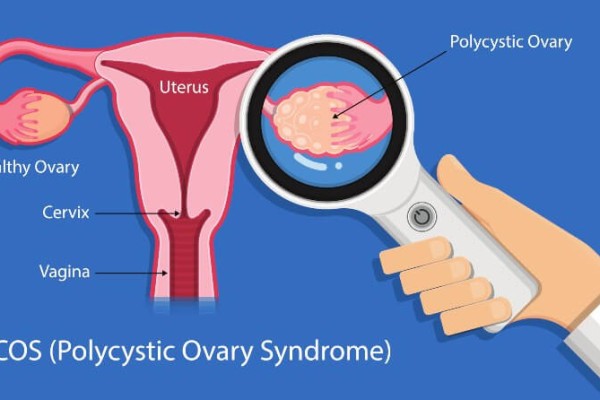 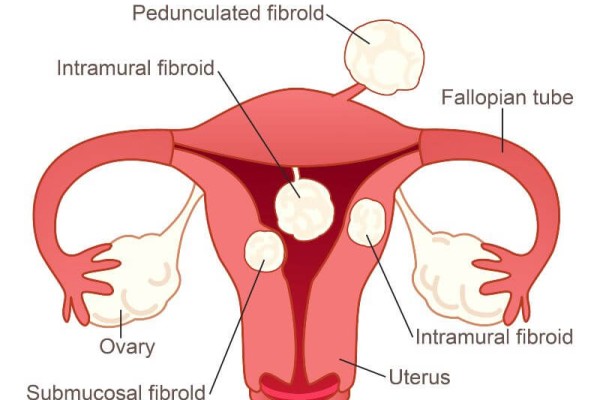 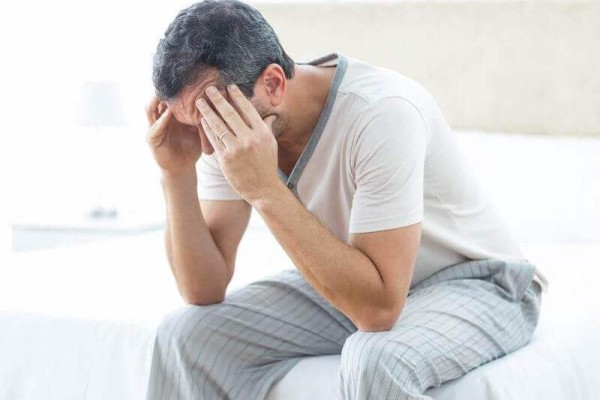