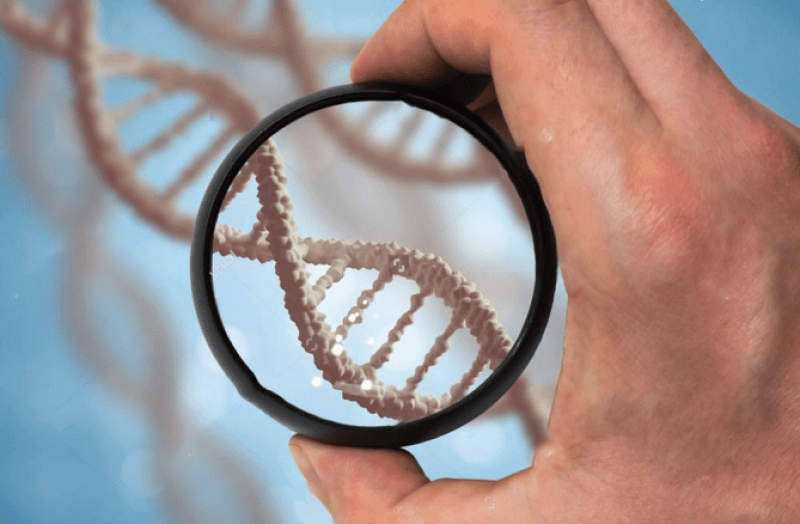 Preimplantation Genetic Testing for Monogenic disorders (PGT-M). This test helps couples with a family history of genetic diseases to not pass them to their offspring. PGT-M which was previously known as PGD, PGT-M tests for hereditary genetic diseases in artificially fertilized embryos, which allows doctors to transfer only healthy embryos inside the womb.

The genetic test PGT-M before implantation analyzes the DNA of each fertilized embryo, thus detecting if one of the embryos is a carrier of the genetic disease and is excluded. This test (PGT-M) is prescribed to a specific group of couples who suffer or are at risk of transmitting a single gene disease.

PGT-M is formerly known as PGD, is customized according to the patient's situation and which type of single-gene disorder may be transferred to the offspring.

Embryos free of monogenic disorders will be transferred for implantation