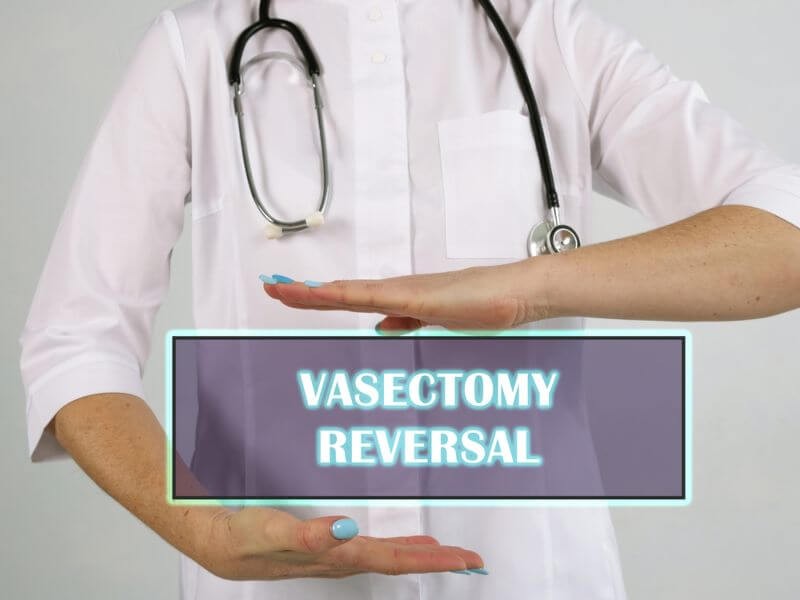 Epididymovasostomy is a complex surgical procedure also known as Vasoepididymostomy and is done to reverse a vasectomy or treat an obstruction.
A vasectomy is an elective surgical procedure used by many men as a form of contraception. Sperm is produced in the testicles and then goes to the epididymis to complete their maturation. The prostate gland together with the seminal vesicles produce a whitish fluid that together with the sperm cells form semen or seminal fluid. Semen goes through the vasa defferentia and during intercourse exits through the urethra at ejaculation and this way pregnancy can occur. The vasa defferentia are disconnected in a vasectomy procedure.

A vasectomy is almost always a definite and permanent form of contraception and reversing it needs a skillful surgeon with the expertise and equipment to reverse it. Bedaya hospital has a team of highly qualified andrologists and urologists to perform epididymovasostomies in the least invasive manner using endoscopic and microscopic tools.

Bedaya Hospital also does epididymovasostomies in cases of obstruction in the epididymis.

What is the epididymis?

The epididymis is a coiled tubelike structure surrounded by smooth muscle cells, attached at the back of the testicles. Its primary function is storing and brining sperms to maturity since sperms coming out of the testes are still immature. When the epididymis gets blocked or obstructed sperms are not getting out in the ejaculate which can cause pain, redness and swelling in the scrotal area, lower abdominal or pelvic pain, pain during urination and less common fever.
Bedaya hospital has successfully treated many of these cases using epididymovasostomy in uni and bilateral obstruction.

A unilateral epididymal obstruction (on one side) can lead to a low count of sperms, but if it is bilateral (on both sides) it will cause azoospermia (zero sperms cells in ejaculate) which leads to male infertility.

Epididymovasostomy is one of the surgeries applied at Bedaya Hospital to treat patients that suffer from epididymal obstruction or to reverse a vasectomy. It is a very detailed procedure that needs a highly skilled surgeon for it to be performed with the best results. Bedaya Hospital offers you a team of andrologist and urologist surgeons with the skills to perform this delicate surgery.

A small midline incision is made in the testicles to bring out the vas deferens in cases of unilateral obstruction or vasa defferentia if it is bilateral to bypass the obstruction. The surgeon will take a sample from the epididymis to analyze it for the presence of sperm cells under the microscope, if there is the procedure of the epididymovasostomy will be continued. The initial midline incision made at the beginning of the surgery will be extended so the surgeon can have a better visualization of the epididymis and connect the vas deferens or vasa defferentia to it directly. A second sample will be taken after connecting the vas deferens to the epididymis but before completing the sutures to connect them to make sure the obstruction is bypassed, or the vasectomy reversed.

There are several reasons that could cause obstruction of the male genital tract at the level of the epididymis but the number one cause is infection. The epididymis can get infected due to a Sexually Transmitted Disease (STD) this can be so widespread that it includes the vasa defferentia, testes and bladder or be localized depending on the extent of inflammation that happened because of it. This inflammation can be the cause of scar tissue and obstruction. Obstruction of the male genital tract can also be caused due to congenital malformations or previous surgeries or trauma in the scrotal area.