The possibility of choosing the sex and gender of your baby is has made a change in genetic diseases. The methods used for sex selection are multiple and each one of them has its effectiveness. Do you wonder why anyone could go for sex selection? Some couples want to balance out their families by having both boys and girls, and the most important reasons 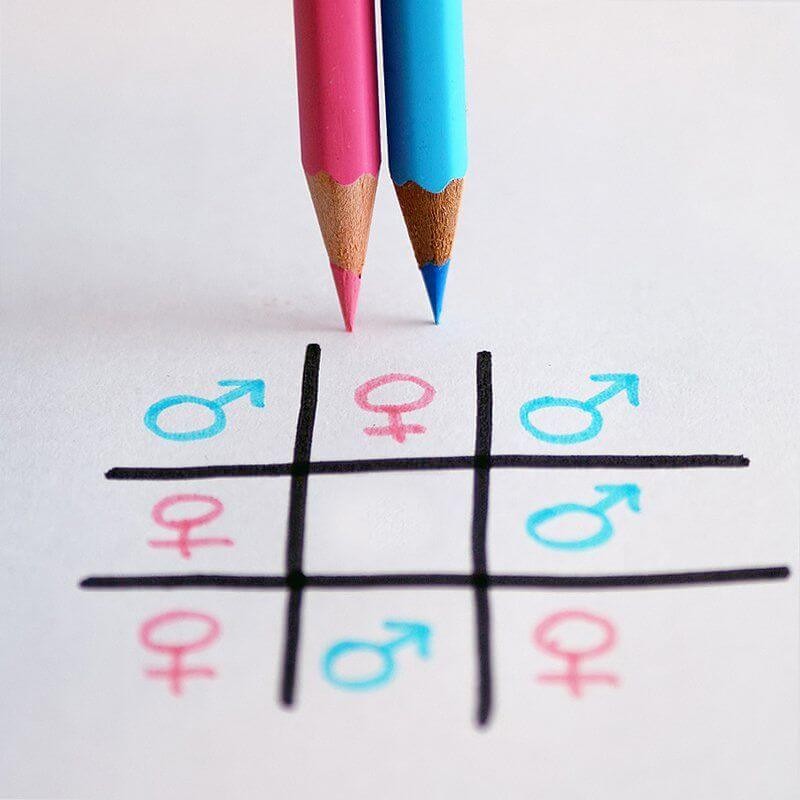 The possibility of choosing the sex and gender of your baby is has made a change in genetic diseases. The methods used for sex selection are multiple and each one of them has its effectiveness. Do you wonder why anyone could go for sex selection? Some couples want to balance out their families by having both boys and girls, and the most important reasons are that the process has proven its ability to prevent some genetic disorders.

What do you know about gender selection?

Many of you probably don’t know that they can choose the sex of their babies, and it is not related to infertility problems. Anyone can have gender selection even If you and your partner are completely sexually healthy. It is also known as sex selection, and it is a medical technique used by those who wish to choose a specific gender for their baby. This technique has two methods: sperm separation or genetic testing.

New techniques enable us to examine all the chromosomes of an embryo from a few cell samples. The cells are removed (biopsied) from each embryo at the blastocyst stage. Blastocysts are embryos which have reached day 5 or 6 and are at a very immature, early developmental stage of the developmental process after fertilization of the eggs. A blastocyst is formed by 100 cells which are arranged in two layers, one layer in the inside and one layer on the outside. The inner cell mass will eventually form the baby and the outer cell layer (called the trophectoderm) develops into the placenta. In PGS 5 to 10.

This is the first method used to select the baby gender in which the embryo is being tested. We examine all of the embryo’s chromosomes if it is having a Y chromosome and X chromosome (male), or X chromosome, and the X chromosome (female). This test is 100% accurate and analyzed correctly.

PGD is an advanced technique used for checking some of genetic disorders as well as knowing the gender of the baby by taking out a sample pf the embryo cells to see it is XY or XX.  The process is always done with IVF and ICSI to check if any genetic any of the genetic diseases existed.

Why couples use gender selection?

Gender selection gives the family the flexibility to expand their members with comfort and ease. They are motivated to be more loving and caring about each other by allowing them to plan their future family members and balance out their lifestyles. Some families keep having children until they have the desired sex, and this a huge mistake. They should consider about providing appropriate education, a high level of care, and emotional support. We highly recommend families to have sex selection to organize their life and determine their future baby.

Some of the emotional needs that will lead parents to choose their next baby gender is continuing the family line and having an heir to the big success of the family. This is very common in Arab culture.

The gender of an embryo is determined by the sperm which maintains two chromosomes of X and Y.  a sperm can carry either the X or the Y chromosome, by the egg carries an only X chromosome. PGD is used to determine the sex of your baby and within the procedure of IVF and ICSI to make sure that the embryo is genetic diseases free.

During the IVF procedure, the fertilized egg is left in a laboratory dish for 5 days to grow to a full embryo. After several days of fertilization, and during the blastocyst stage, 4-6 cells (samples) are taken by laser and microscopic needle to be examined. The cells sample is analyzed by advanced technology and the desired sex embryos are transferred back to the woman’s uterus for implantation.

Good quality excess embryos could be frozen for later use.

The percentage of those who tend to have a sex selection process has reached 40% of the total cases attending the hospital.