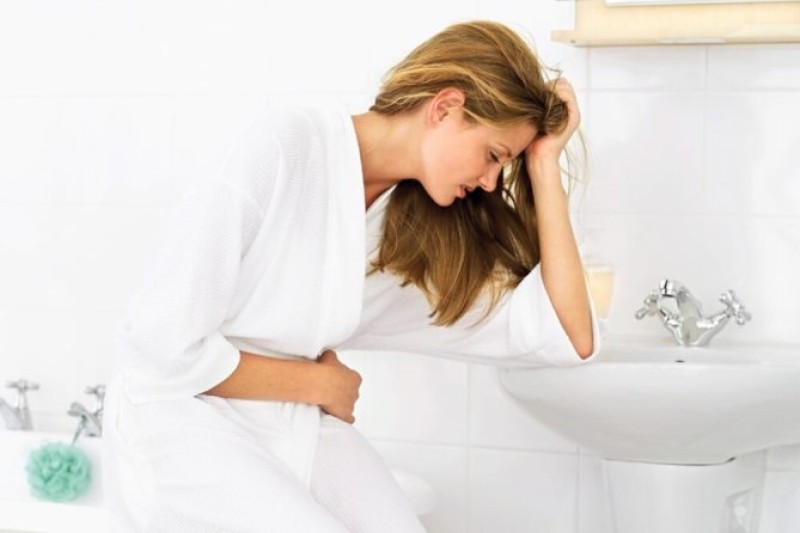 So what are the causes of recurrent abortion and the methods of prevention?

What is recurrent miscarriage?

Women had an abortion 3 times in a row or more, and the causes of repeated abortions are not entirely specific and the effectiveness of his treatment is unpredictable, but nonetheless many women who have had this type of abortion have been able to have children.

In Bedaya Hospital the doctors seek for the cause of multiple miscarriage and it must be determined the patient's medical history and matters related to previous loads and testing of thyroid function, measurement the level of prolactin in the blood, the doctor recommends a full physical examination including a pelvic exam. If genetic disorders are believed to be the underlying cause of this condition, the two partners are subjected to a nuclear pattern test Imaging tests such as MRI or ultrasound are performed in the event of a suspected uterine problem that has caused an abortion and hysterosalpingography technology has a role in determining whether a woman has uterine problems. Your doctor may order blood tests to detect immune system problems.

Bedaya Hospital provides a toast of doctors for the treatment of multiple miscarriage Frequent and high-risk cases with the most accurate ultrasound devices.

Some tests are conducted for women who suffer from multiple miscarriages and the couple is examined after two or three abortions.

Causes of this type of abortion are varied:

The risk of recurrent miscarriage

most of the negative effects of abortion can be treated with certain medications, but there are some serious complications that may result from the recurrent miscarriage:

which may affect the genitals, and if not treated quickly and correctly, may result in infertility, and in some cases ectopic pregnancy.

Although abortion surgery is now very advanced, its recurrence negatively affects the uterus, leading to its weakness and damage. Inability to conceive: It occurs as a result of cervical weakness, which is then difficult to maintain pregnancy, and then miscarriage occurs normally.

Recurrent miscarriages increased by this diseases

Repeated miscarriage treatment depends on the cause and then the optimal treatment method is chosen for example: