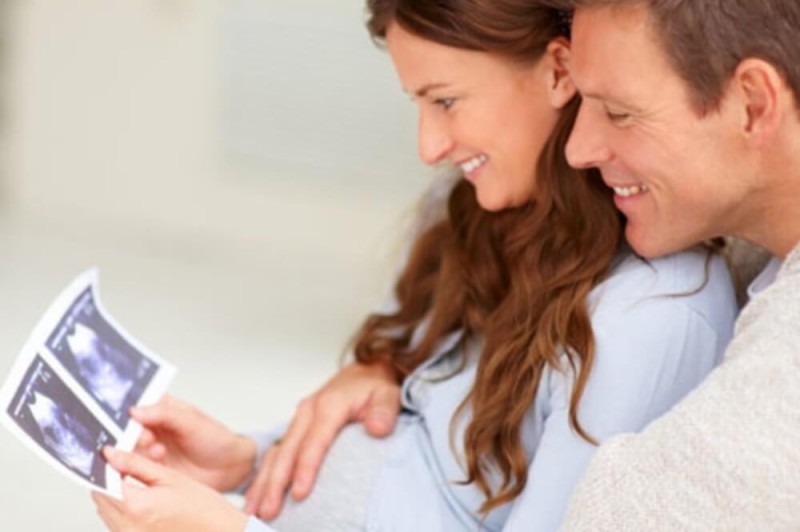 Moms to be eagerly await that moment of their baby’s development and growth to reach a certain stage so they could get a glimpse of their future child through ultrasound. This technology has recently seen great progress! The fetus can now be seen in different dimensions live! This of course is all exhilarating for future parents but more important is the fact that this scientific progress made it possible to detect and diagnose problems in growth and development so that certain things can be treated or monitored properly during pregnancy.

A 3-Dimensional ultrasound sonography (3DUSS) performs a complete scan of pelvic organs which include the female reproductive system. It gives your gynecologist a clear view of the uterus and ovaries in 3D so that even small anomalies can be studied with extreme accuracy. This results in earlier, more accurate diagnosis and better results. Stereoscopic imaging of the uterine cavity enables your doctor to detect minor anomalies, adhesions, polyps and fibroids that could prevent proper implantation of embryos in women seeking fertility whether it be spontaneous or in cycles of Assisted Reproductive Technology (ART) such as artificial insemination or  in vitro fertilization (IVF). A 4-Dimensional Ultrasound Sonography (4 DUSS) is a way to produce an animated image or video of your baby inside the uterus. It uses sound waves to create this moving image. While 3DUSS gives you a 3D image of your baby, 4DUSS takes this experience to a more advanced level by producing a video of your baby intrauterine. It gives an instant live image which means it shows you exactly what your baby is doing up to the smallest movements like smiling!

3D ultrasound Sonography allows the mother to see the width, length and depth of the embryo's images in the same way as 3D films but without movement (stereoscopic images). The doctor and parents can also learn more details about the condition of the fetus and that of the uterine blood flow and anomalies so the pregnancy can be better monitored for a favorable outcome. The doctor can detect most problems the fetus might be going through with extreme accuracy. The gynecologist specialized in 3D imaging passes the rays from the device around the mother's uterus just like a normal ultrasound sonography test, but here the computer will take them in 3 axis (3 dimensional) view.

4D scanning is one of the latest technologies in ultrasound imaging. It captures stereoscopic images; meaning in length, width, depth and a fourth element which is time. This allows parents to see their child in real and direct time, one of the benefits of this type of imaging is that it allows for diagnosis and detection of structural defects in the fetus because the images are animated. The 4D ultrasound device does not require an effort from the attending physician to rotate the image taken to take the third dimension, this new feature takes images and displays them 3 dimensionally on the screen.

Both three- and four-dimensional imaging devices and the experts to work them accordingly are available at Bedaya Hospital.

These are some of the reasons Bedaya Hospital has the best favorable pregnancy outcomes. Problems are diagnosed earlier and treatments with the newest technologies made possible at just the correct times.

The difference between 3D and 4D ultrasound

4-D imagine is like 3-D imaging, but it adds the aspect of time, so it shows movement. Parents to be can see their baby opening and closing its eyes for example or it spreading its fingers and toes. The two imaging types are frequently used during pregnancy. They provide many advantages like enabling a mother to follow her pregnancy and the treating physician to determine very accurate details about the condition of the baby like the presence of birth defects, disabilities or developmental anomalies. It also gives the mother and father the opportunity to keep an up close on their child's growth, movements and behavior. Imagine what a precious memory it is to have is a full examination video of your unborn child!

Both ways of imaging do almost the same thing some but the main advantage of 4D imaging above that of 3D is the fact that it needs less effort of the physician thus, diminishing interpretational errors.

The best time to do a 4D ultrasound during pregnancy is between 26-32 weeks, as the fetus during these weeks is still moving freely and its body visible as an entity. This allows the doctor to take a clear look at its development and movements. It should be noted that the sex of the fetus can be determined as early as 16 weeks of pregnancy through both 3D and 4D imaging.

Although the 4D scan allows mothers to be to see their unborn baby, many are worried and have fears its rays could affect their baby negatively in comparison with the conventional 2D imaging. Here for they refrain of capturing these precious intrauterine moments of their little ones.

According to the American College of Obstetricians and Gynecologists (ACOG)there is no known risk of ultrasound in pregnant women, also there are no studies that have shown negative effects of 3D or 4D ultrasound sonographies in pregnancy. The Food and Drug Administration however stated that when ultrasound waves enter the body, they could theoretically heat some body tissues that may lead to the creation of small pockets of gas in body fluids or tissues. The long-term effects of this are not yet known and are contradicted in medical research so far.
It is recommended that pregnant women do a 3D or 4D ultrasound twice during pregnancy. They are best to be done between week 11-13 and another between week 20-22 of pregnancy. During these windows of time certain development assessments can be made.