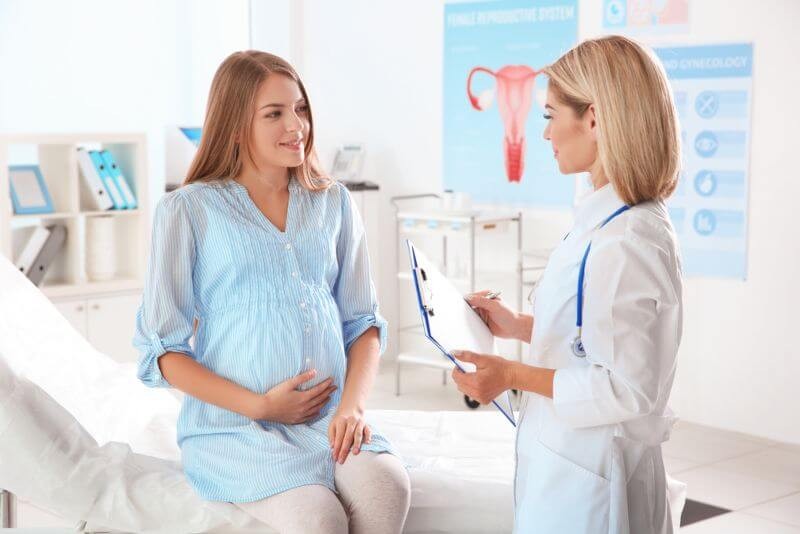 Prenatal care is a stage that a woman is going through, especially in her first pregnancy, this period is not without ambiguity, pleasure, fear and confusion from the first signs of pregnancy to seeing her baby.

The importance of prenatal care

Prenatal care is an essential part of pregnancy and Pregnancy is one of the most beautiful and most beautiful stages that women go through at the same time, they are the most beautiful because there is no feeling like that the female looks at her child after a period of time and watches her baby play and grow up in front of her in other side it is the hardest stage, because it requires a lot of attention and care and the woman is exposed to many problems and health disorders, so women have to take care of her health and see her doctor every period of time to keep in touch with him and check on her health and health of the baby as well as well. The period of care during pregnancy is covered by the birth of a child.

When woman must have a prenatal care appointment?

Once a woman knows that she is pregnant, she should make an appointment to see a doctor, he will ask you several questions, including details about:

Women get some prenatal tests to check their pregnant and keep their health better such as:

It is a prenatal follow during which a sample of placental synovial is taken for testing. The sample can be taken through the cervix or abdominal wall, it appears if the baby has pathological pigmentation condition such as Down syndrome or a pathological genetic condition and provide the doctor about the baby’s health.

Amniocentesis is a test performed during pregnancy check ups, the test was originally discovered to help determine the type of fetus, but since it was discovered to date, many modifications have been made to it to become necessary today in cases of pregnancy where the fetus has down syndrome.

The purpose of prenatal checkup

The purpose of pregnancy checkups is caring for the expectant mother, to reduce the number of deaths that occur to some mothers during pregnancy as a result of complications and troubles during pregnancy and avoid abortion and premature births (preterm birth), beside to adapting to pregnancy and making family members receptive to serious and psychological differences.

1- The food of mother

The mothers food must be rich in good nutrients in order to meet the needs of her body and the needs of her unborn child because he takes food from her blood, if her diet is not enough to meet her needs, her body is forced to equip her unborn child with food and by self-consumption of what is stored in her tissues and if it is not compensated, it leads to the mother's disease and the birth of a vulnerable child exposed to various diseases such as congenital dysentery, anemia and other congenital diseases, so her diet must contain all the nutrients she must eat meat. Fish, fruits, vegetables and liquids, especially milk, fruit juice and water.

The mother should get enough rest and sleep as she needs one to two hours in the afternoon. To rest and relax in bed and need (8) hours of sleep at night.

Pregnant women need a short period (at least an hour) each day outside the home to breathe air, recreation and walk while avoiding violent sports as well as to perform simple exercises to strengthen the abdominal muscles to facilitate the delivery process.

blood pressure rises in some pregnant women as a result of pre-pregnancy poisoning or high pathological pressure and this type is found before, during and after childbirth because it is often hereditary and is called high pressure if it exceeds its normal rate.

A woman who has high sugar levels during pregnancy and has never had it before, usually has a first-degree relative with diabetes, or is overweight. Unfortunately, she may become diabetic in the future, and to prevent pregnancy sugar and its complications, the following should be:

- A diet to reduce sugar.

- Consult your doctor at your pregnancy follow ups , especially if you have suffered from gestational diabetes in a previous pregnancy.